The restful day that wasn't

This is most definitely not a complaining post.  I was going to be extra good and take a rest day both Friday and Saturday since I was SO sore for my workouts last week.  Friday was a rest day regardless because it was pay day which means grocery day before I headed to work at 11am.

Saturday I didn’t expect to do much because I was babysitting for a family all day. We tried to go to an Easter Egg Hunt nearby, but they started a few minutes early and by the time I got parked and everyone out of the care- all the eggs were gone. Super LAME!

On the bright side, I had packed some food for all of us and planned to find a nearby park to walk around/play at. I was excited to find that one of my favorite places, Memorial Lake Park, was the closest. 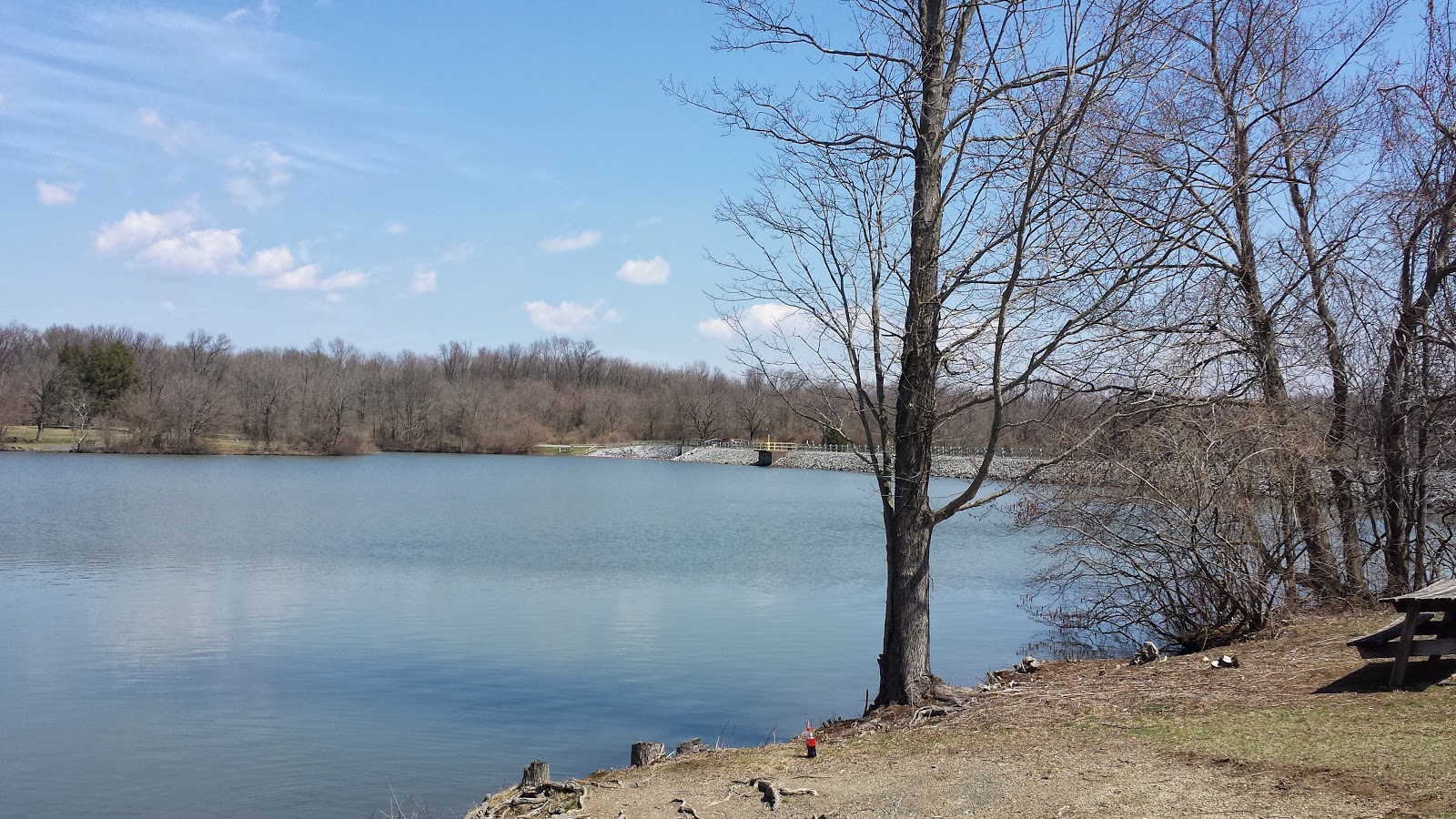 I knew there were some trails over there, but no idea they were all connected AND there were some fun fitness challenges along the way. The youngest kiddo was the only one who thought it was super cool and did them all with me! I even had her take a pic of me doing sit-ups at one. 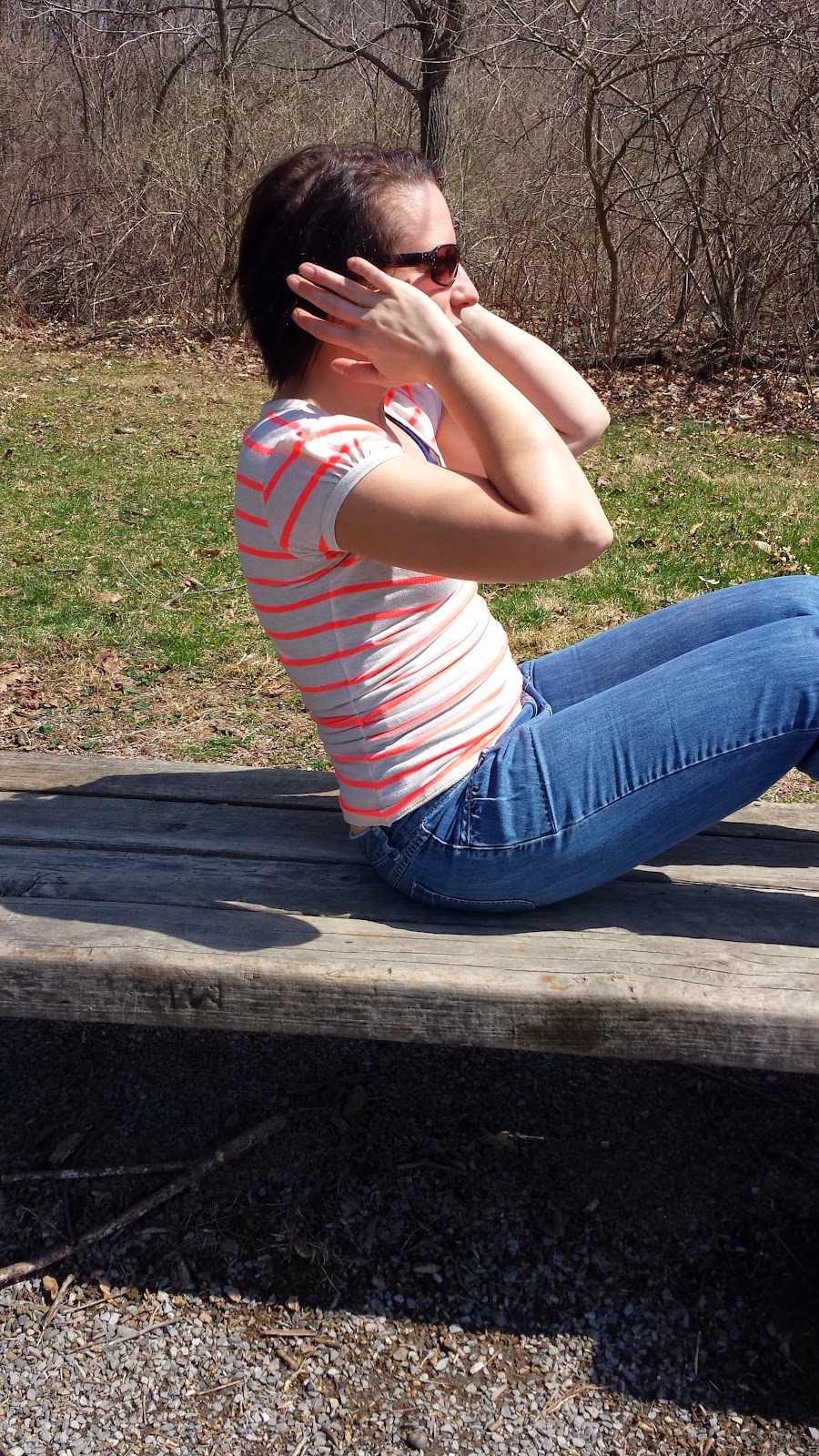 We took a couple breaks along the way, and the oldest literally had a meltdown. I think she is just at that tough age and add that to the chaos and craziness she has gone through in past months and years I guess I might do the same. It also didn’t help she confessed to have stayed up late watching tv. And of course she wanted to stay home all day and watch tv too. This lady doesn’t play that.  We ended up walking the entire path around the lake- something around 3 miles.

Anyway, meltdown aside, it was a great day and I got home and realized I had quite the sunburn!! Oops. Guess this is what happens when you are out at the peak sun hours. Guess this also happens when you finally get to be outside for a decent period of time after too many months of cold and even more snow.

I then went on to babysit for another family from 7 to 10:30pm. Needless to say, I laid on the couch at 11:30pm and maybe lasted 10 minutes before I fell asleep.

Back up at 7:15am, threw some clothes together on the off chance I could squeeze in a run of some sort. I was originally going to load my bike up so I could ride with the kids, but didn’t have the energy to deal with the whole bike rack situation.

Little did I know the kids all actually agreed to ride their bikes to a park in the neighborhood which was great because it was just about a half mile away. So there and back, an easy mile- and by easy I mean simple but not slow. Keeping up with those kids on their bikes was harder work than I thought! Its cool though- it felt great. We went to the park and back- took a little break then I went back out with the younger two and racked up another 1.1 miler. 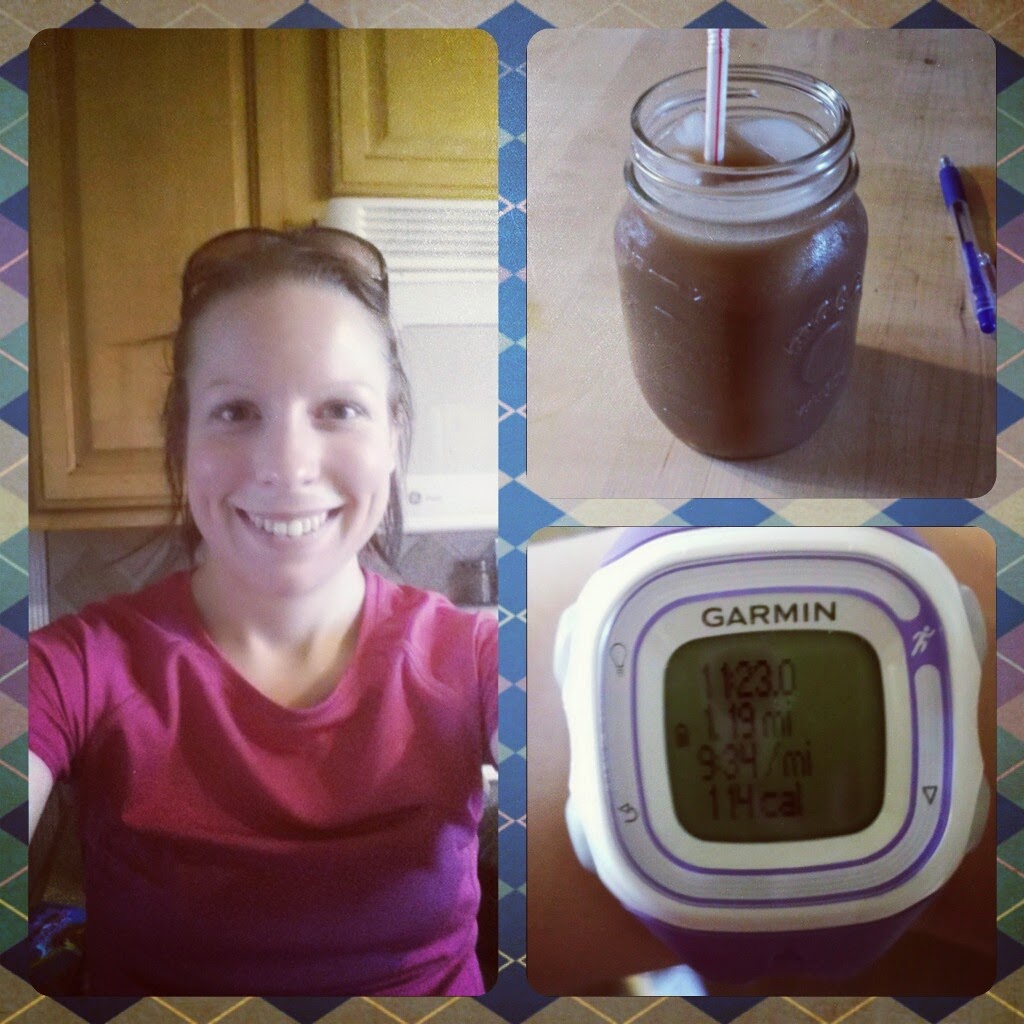 While I was talking to the hubs via text, he told me he wanted to try and run the entire color run at the end of May. I told him we could go run Sunday evening when I got home from babysitting and he agreed!! I seriously got home and he was dressed and ready to go. So I threw on some clean socks and off we went. We made it .25 miles then did legs of .1-.2 miles at a time. Got in .86 miles with him total running and if you added in the walking it was probably about 1.25-1.5 miles total. It wasn’t easy for him- but I was proud of him for going out to try. As we talked about it I am pretty sure he would have done MUCH better if he had his inhaler.  In fact when we first started, I thought he was going to leave me in the dust!! After all, he does have a foot on me. He tried to tell me that maybe the slow pace was throwing him off. Haha. He kids.

As you can see- the weekend that I didn’t think would be filled with much activity at ALL.. was in fact filled with a whole lot. I loved every minute of it. I especially loved being out with the hubs- walking or running it is just nice to be doing something active outside with him J (ok I am done being all mushy)

Have you ever said you were going to have a restful, inactive weekend and then can’t get enough?!?
Labels: beautiful hiking lake Memorial lake nature outdoors workout