Last night, on a local running store's facebook page, I saw the link to a local trail half marathon. The only catch? It is just 2 weeks away! The super awesome part? It's only 30 minutes away AND only cost $25 to enter. There's no medal or fancy swag, but I started to think about it.

So I kind of jokingly shared the post to my personal page and just a few minutes later, there was some likely discussion going on in the comments feed. One of my coworkers, and frequent running partners in crime, commented that it was weekend she would not have her little guy. A river runner's mate also commented that this was a race he has done since it's inception and raved about it. Another friend commented that she has heard great things too.

I had already mentioned the idea to my husband and I got the usual "you're crazy" smile/smirk and head shake. Once the above facebook situation happened, I was in. So, today I signed myself up.

When did I become that person that just willy-nilly signs up for long distance races? And then doesn't even bat an eyelash about it despite that the last time I ran more than 6 miles in a shot was probably close to 2 months ago? This is a really weird new feeling. Does this mean I am officially a crazy long distance runner?

The even nuttier part of all this.. other than the name.. Squirelly Tail Twail Wun is the fact that takes place in FEBRUARY in Pennsylvania.. on trails.. in the snow.. in the cold. I mean I run all winter any way but this experience is going to be a totally new one for me.

I am so excited for this. I ran a 5k (Luau 5k) at this same park this past summer and was BLOWN away by the beauty. Just imagine 10 more miles.. all over this beautiful place.. in the winter though. 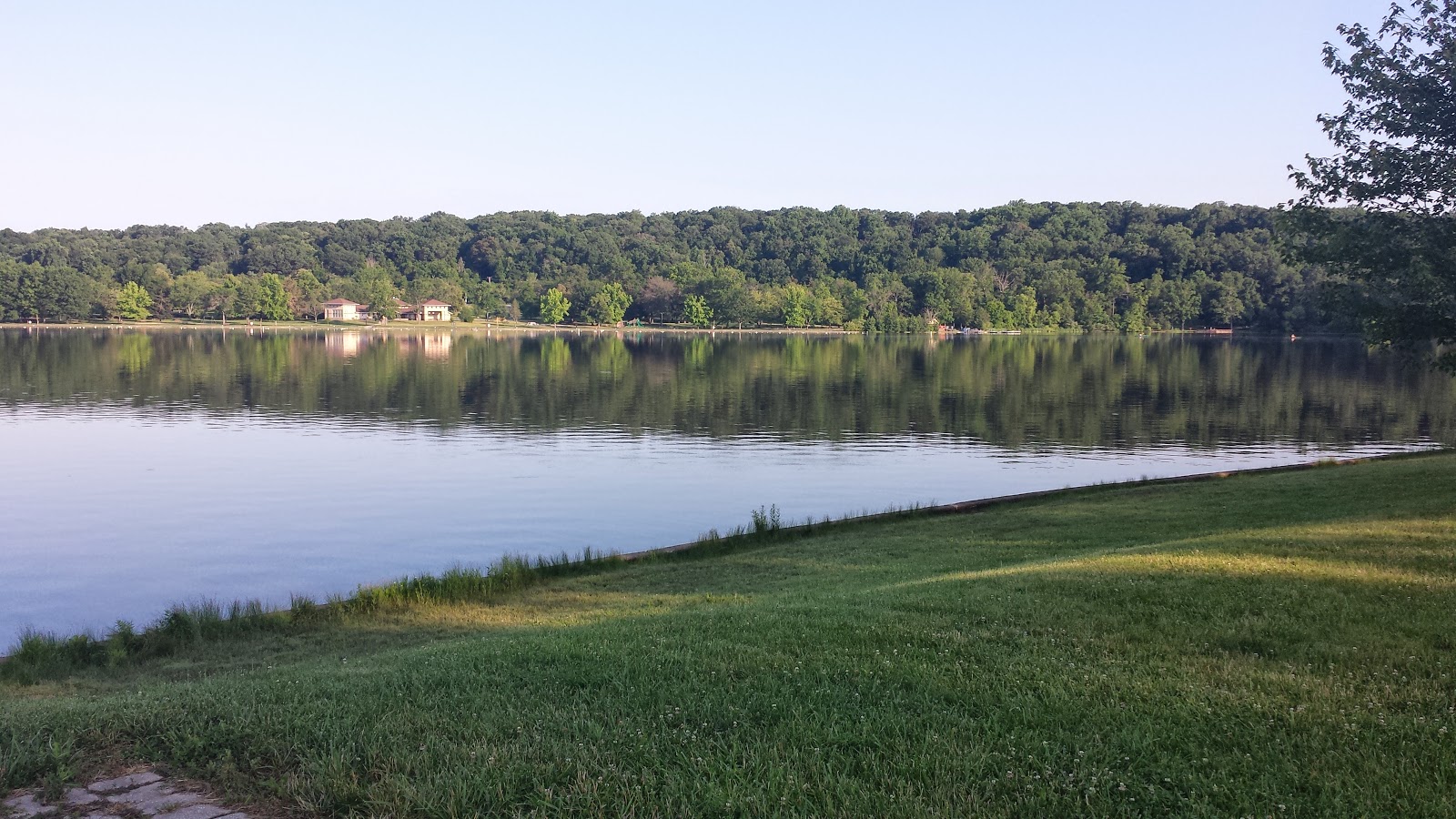 So until February 8th, I will be daydreaming of snow-filled paths, mountains, and icy water. Keep your eyes peeled for an update post race!!

Have you every signed up for a race last minute?!? How exhilarating was it?