Bird in Hand Half Marathon take 2

Last September I ran a really cool half marathon.. and when I say COOL.. I am not talking about the temperature. When I ran it last year, Bird in Hand Half was hot and humid making it hard to breathe let alone RUN!

This year was a totally different story. The night before, the sky was clear and it was beautiful. My friend Emily and I arrived early in the afternoon to get packets for about 10 other running buddies and get settled into our hotel room. 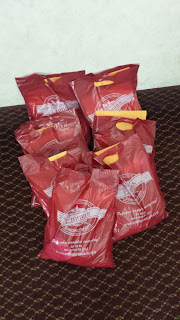 Another friend had recommended a little outing to Kitchen Kettle Village which did, but not without a little detour. When you see a sign that says free wine sampling.. you stop. 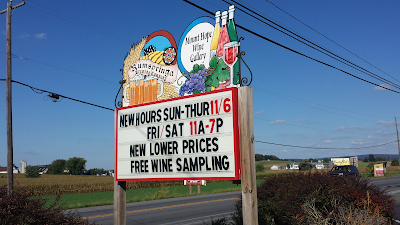 And when you realize there is a brewery upstairs from the wine, you go enjoy that too. 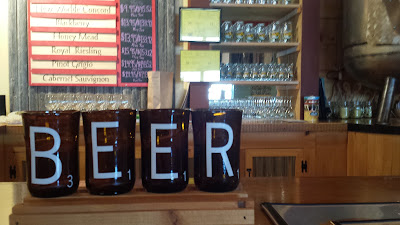 Even if you don't drink before long runs.. let alone a race!! 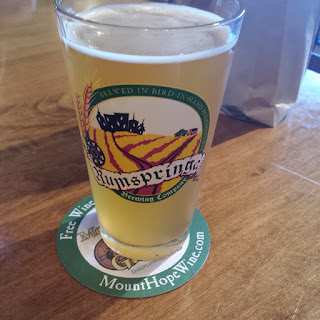 But boy was it good. And much needed. And refreshing..

From there we did make it to Kitchen Kettle Village and walked around until it was acceptable to go eat dinner. 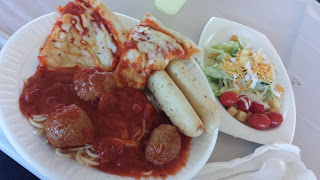 We again got the all you can eat pizza/pasta dinner that they throw on the grounds of the race. It is so delicious that it's hard not to overindulge. I mean, that's not to say we didn't a little but how couldn't we?!? 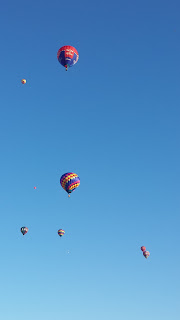 While we ate, they set off the balloons for the SOAR part of the festival which was AWESOME. There were so many more balloons than last year that we couldn't help but be amazed. 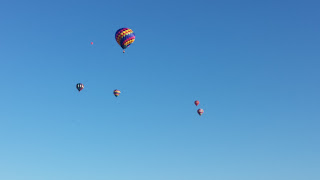 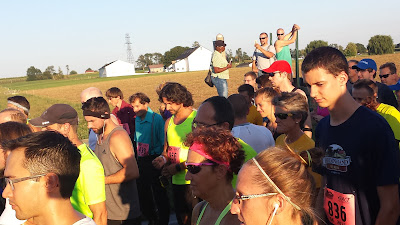 I got to watch my friend and running buddy Jeff run the 5K that night, too. 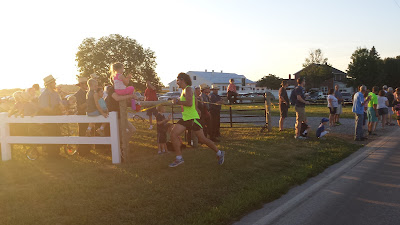 Here he is getting ready to enter the finish line chute. He is running a 5k every day in September- some have been races, some hikes, and some walks with friends. Either way he has been super active and very inspirational!! 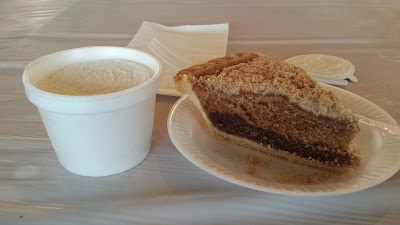 Then I enjoyed my amazing desert of Shoe-Fly Pie and ice cream.. oooohh what did I say about overindulging... hahah. 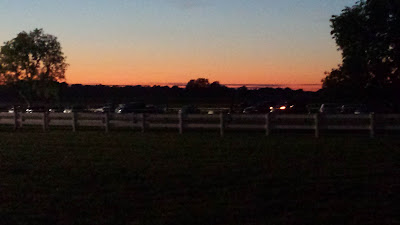 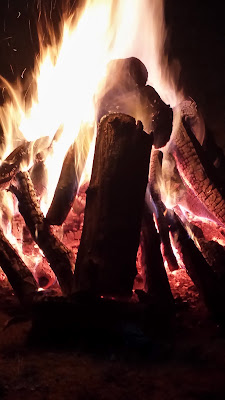 After we finished enjoying the evening, we headed back to the hotel to meet up with my friend from college and a friend of hers. They were both running the race as well and came to spend the night with us! It was great to catch up and see an old friend.

Now on to race day!!! We got up, ready and out the door nice and early, The race started at 7:30am and we had race bags to deliver as well as pictures to be taken. Also, can't forget allotted bathroom time!! 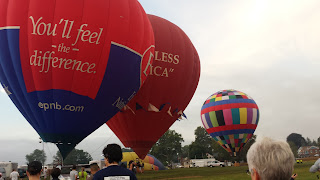 Enjoying the balloon launches before the start of the race! 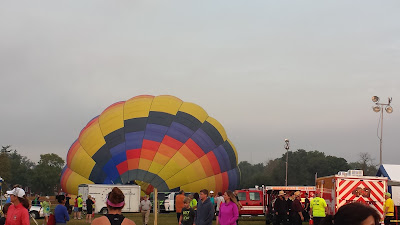 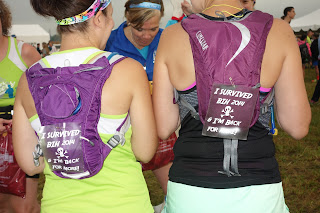 The plan was to STICK these to our camelbaks but they didn't, so we pinned them. 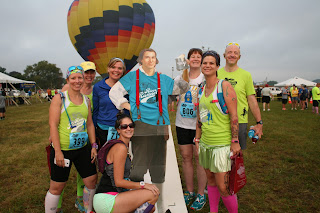 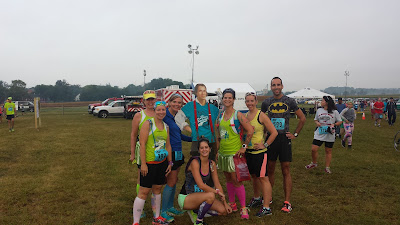 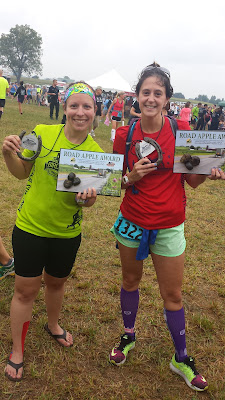 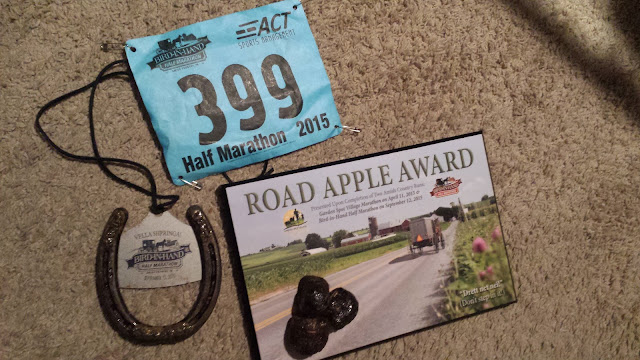 You might be asking, what in the world?!? Well when you run BIH half in conjunction with their spring sister race (read about it here) in the same year, you earn the road apple award. Yea, it is basically shellacked POO but something to be proud of... when you are a weird runner like us. HAHA!!

Would you run for poo??